Murder on the Orient Express provides an example of Sir Kenneth Branagh’s deliberate choice to involve the audience members as active participants in the cinematic experience through his use of mise-en-scène, including camera movement and angles, costuming, and set design. In the scene in which the detective Hercule Poirot reveals the news to his fellow passengers that there has been a murder on the train and that someone on the train must be the murderer, all of these elements appear as Branagh creates a sense of confinement and immediacy, enclosing the audience with Poirot and his fellow passengers on the train and establishing them as participants in the action.

Dr. Sahar Hamzah is an Assistant Professor at the Jack J. Valenti School of Communication at the University of Houston. She received her Ph.D. in Media and Communication at Queen Margaret University in Edinburgh, Scotland.  She specializes in Film Studies and Adaptation. 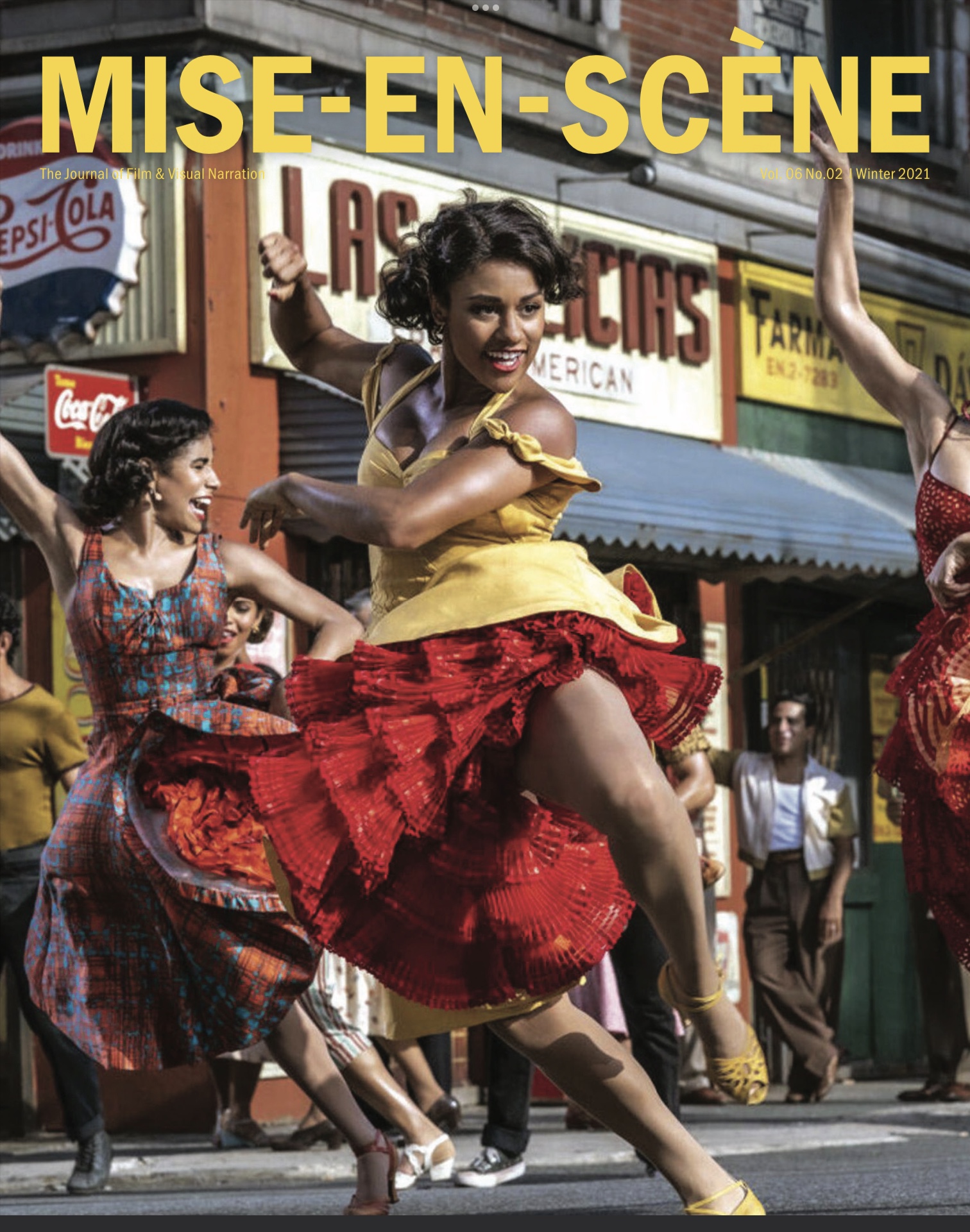