Violence Against Women in Alien and Screams from the Void

Ridley Scott’s 1979 science fiction horror film Alien has become such a touchstone in popular culture that its influence is apparent in Anne Tibbets’s 2021 novel, Screams from the Void. Both set in the future, 2122 and 2231 respectively, and both taking place on commercial spacecraft that represent the modern workplace, each crew must battle a deadly alien. In addition to the primal terror of being slaughtered by a “foreign biologic,” the works also explore women’s fear of being sexually assaulted. These anxieties remain with women everywhere: in public, in their homes, and even in the workplace. There is no location in which women are completely safe. Using scenes that demonstrate film scholar Matt Glasby’s definition of “The Unexpected,” Alien and Screams from the Void shed light on violence against women in the workplace to decry the endless reign of the patriarchy and to expose the horror that these social issues are far from over. 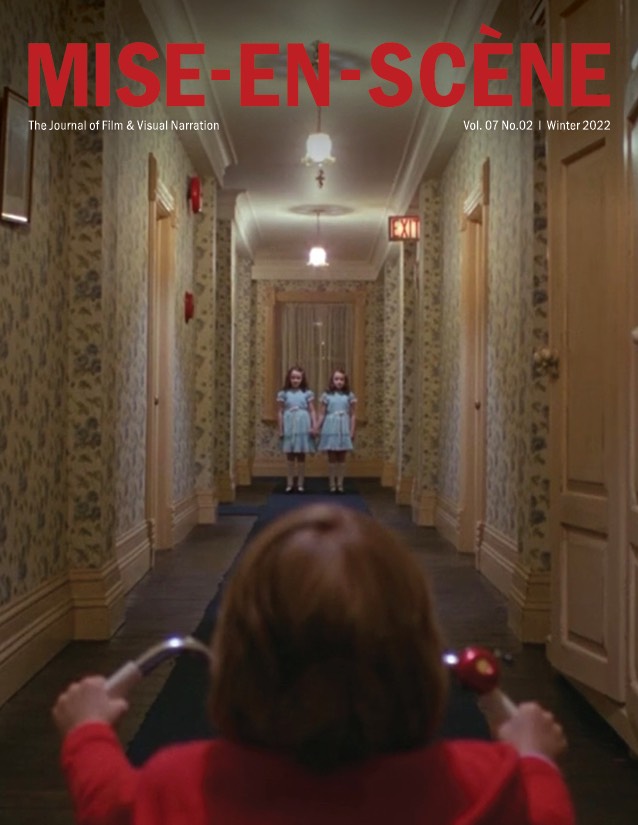