Paul Tyndall studied English at Dalhousie University (B.A. and Ph.D.) and at the University of Toronto (M.A.). Since completing his Ph.D., with a dissertation on the 20th century American poet-critic Yvor Winters, he has taught English and American literature at a variety of universities, including the University of British Columbia, Okanagan University College, and Whatcom Community College in Bellingham, Washington. Since 2003, he has been a member of the English department at Kwantlen Polytechnic University in Surrey, B.C., where he teaches courses in American literature and film, and most recently, in Shakespeare and Film. He is currently working on a critical casebook on Marilynne Robinson's novel Housekeeping. He is also engaged in research on contemporary stage and film productions of Shakespeare's English history plays. 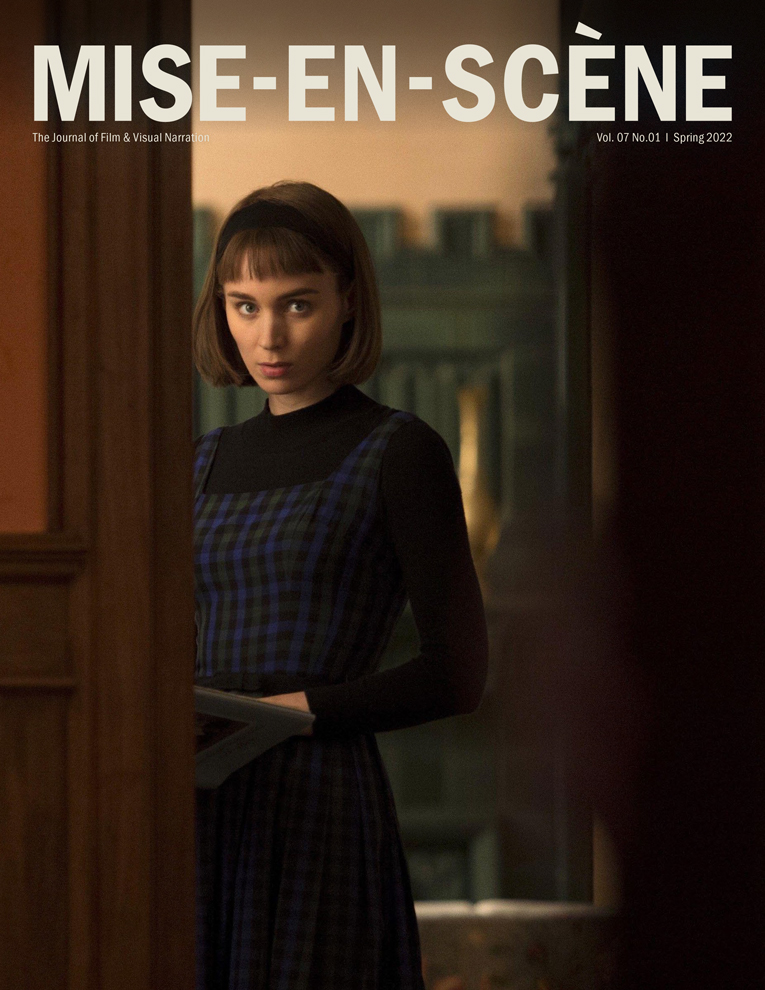